Late to the Party, But We Still Had Fun 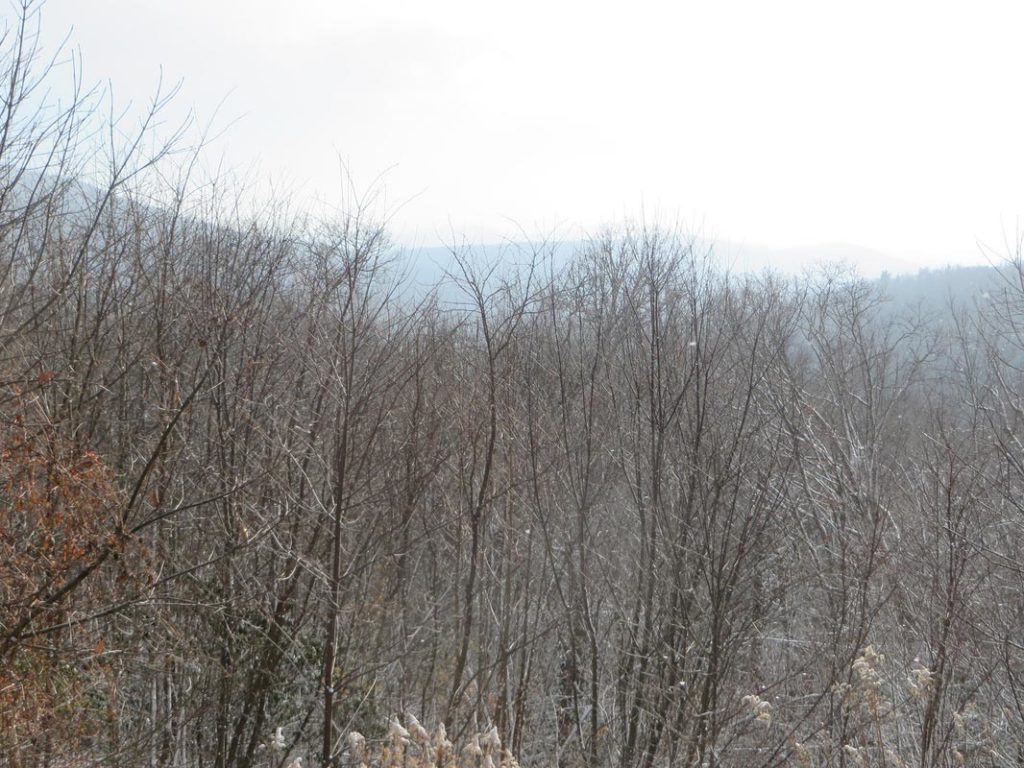 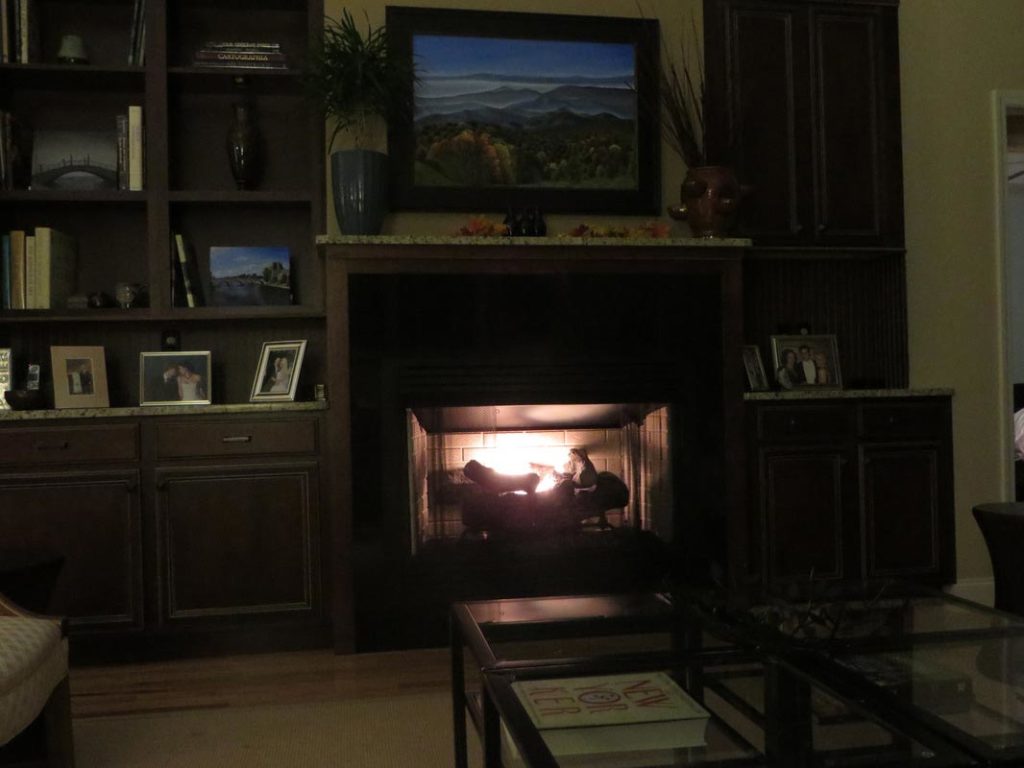